There are two types of interlining used in readymade garments sector. Fusible interlining is one of those. It has great importance during sewing the garments in apparel manufacturing industry. Fusible interning follows some properties which has mentioned in this article.

You may follow Buyer Compliance Checklist in Apparel Industry 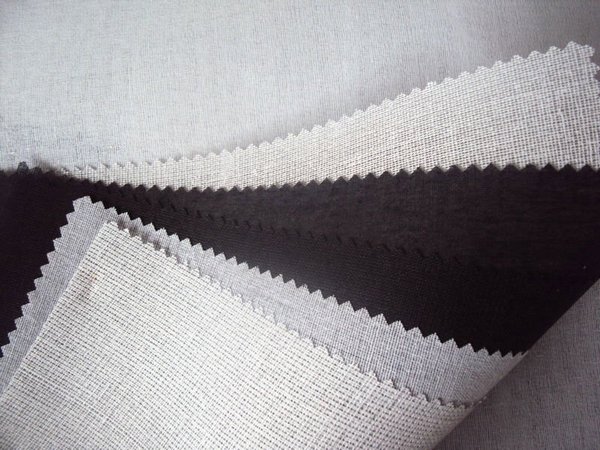 The interlining which can be fixed with the garments components by applying heat and pressure for certain period of time is called fusible interlining. During fusing, recommended temperature needed 165-170°C where fusing time needed 2-20sec and pressure depends on fusing technique.

Fusible interlining contains the below properties:

Speech from the writer:
If you read this article with full concentration then you can easily answer the below questions in the interview: